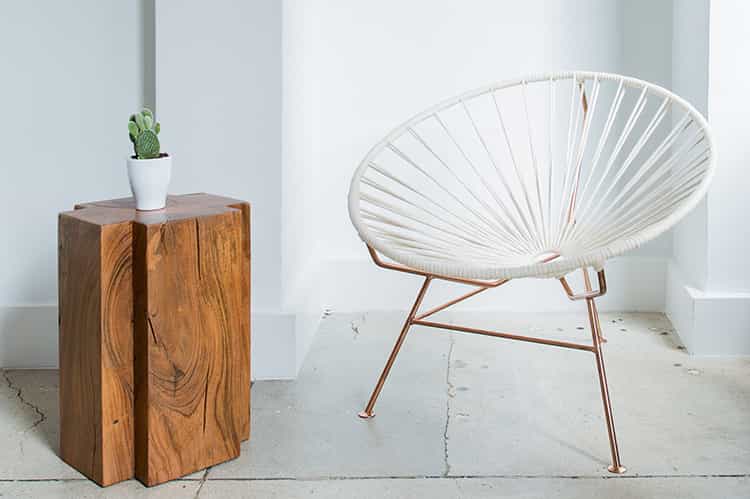 For over 30 Years BathSelect has been a leading supplier of quality bathroom fixtures that includes shower systems, shower sets, shower panels, shower heads, bathroom faucets, whirlpool bathtubs, innovative steam showers, glass shower enclosures, sink faucets, bathroom vanities, bathroom fixtures and more at unbeatable prices. Whether you are building your bathroom from scratch or remodeling to create the bathroom of your dreams, we invite you to look at the hundreds of shower and faucet options available to find your seamless solution. BathSelect has been leading specialized supplier of best modern luxury high quality bathroom fixtures at the guaranteed best price. Our extensive expertise means we truly understand bathrooms and we understand what you need to achieve your dream bathroom. So we help you get it. Rest assured the quality of our bathroom fixtures are superior. 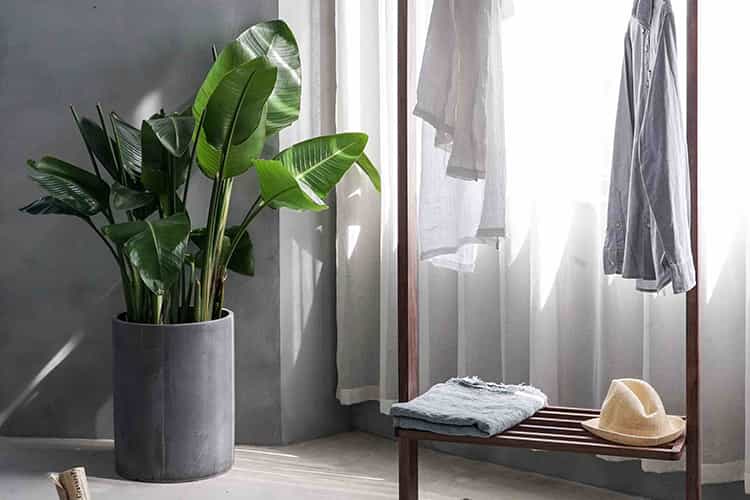 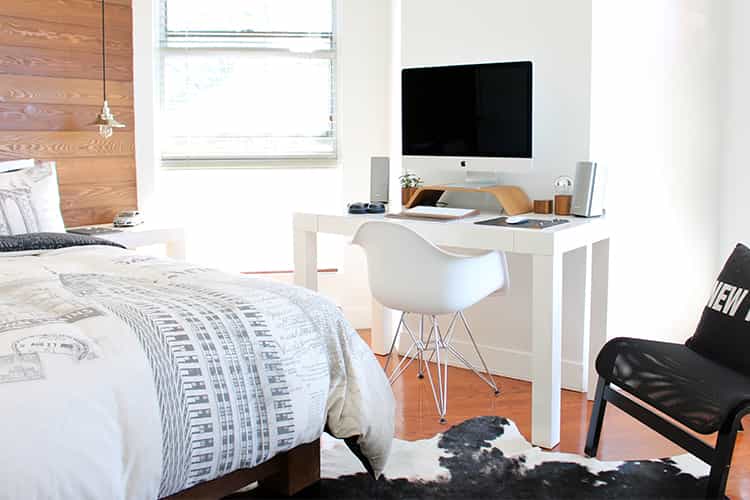 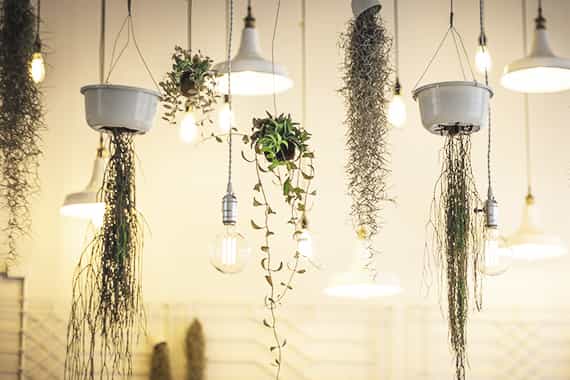 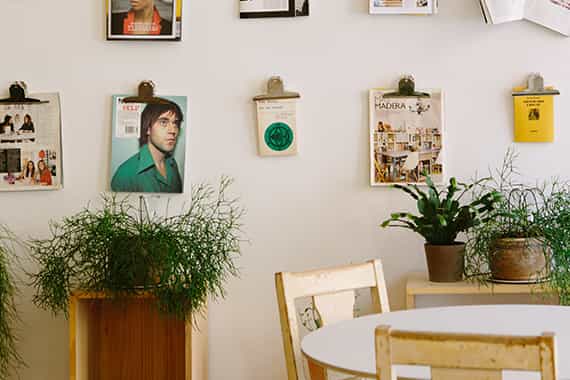 Copyright ©   BathSelect. All Rights Reserved.
SERVING THE BATH INDUSTRY FOR OVER 28 YEARS
Skip to content